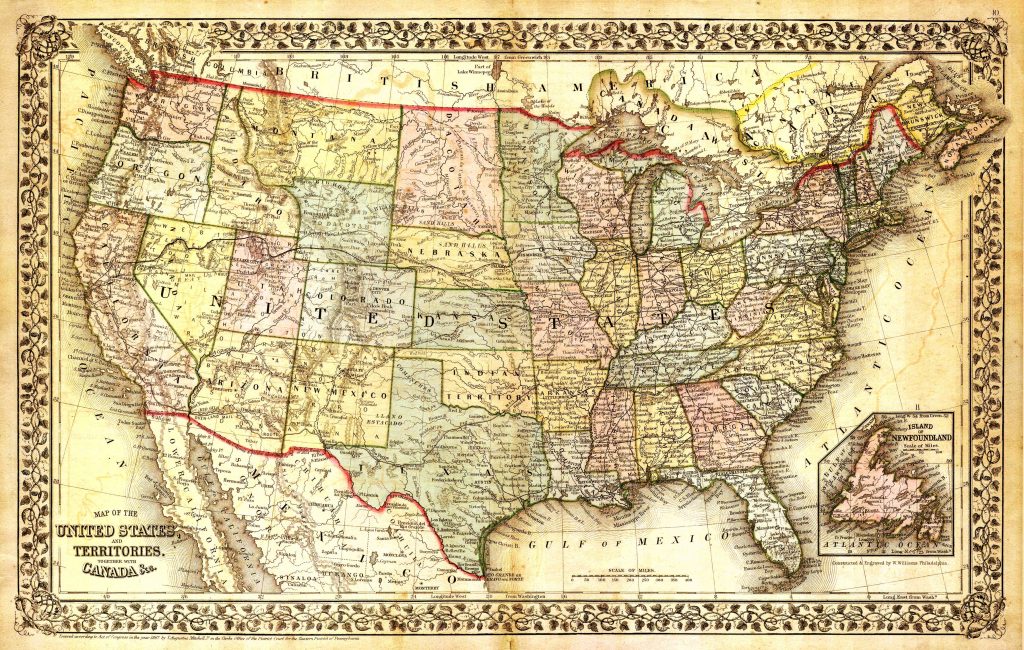 The tax overhaul placed a limit on deductions for state and local taxes, known as SALT, in a landmark change. These deductions were previously unlimited for individuals, although many people who owed the alternative minimum tax lost some or all of their SALT write-offs. Taxpayers can deduct property and income taxes or sales taxes for 2018, but only up to $10,000. At the end of 2025, this change expires. For example, say Sam is a single filer who owes $6,000 in government income tax and $6,000 in property tax. He could deduct the total $12,000 of these taxes for 2017. But the deduction is limited to $10,000 per return for fiscal years 2018-2025, and is not indexed for inflation. This change is expected to hit hardest in the six states where SALT deductions are highest as a percentage of revenue; New York, New Jersey, Connecticut, California, Maryland and Oregon.

The new cap affects more single then married couples, because the $10,000 SALT limit is per return and not per person. Although married couples can file separate returns, each spouse receives a deduction of $5,000 for state and local taxes in this case.