When the EITC is Denied 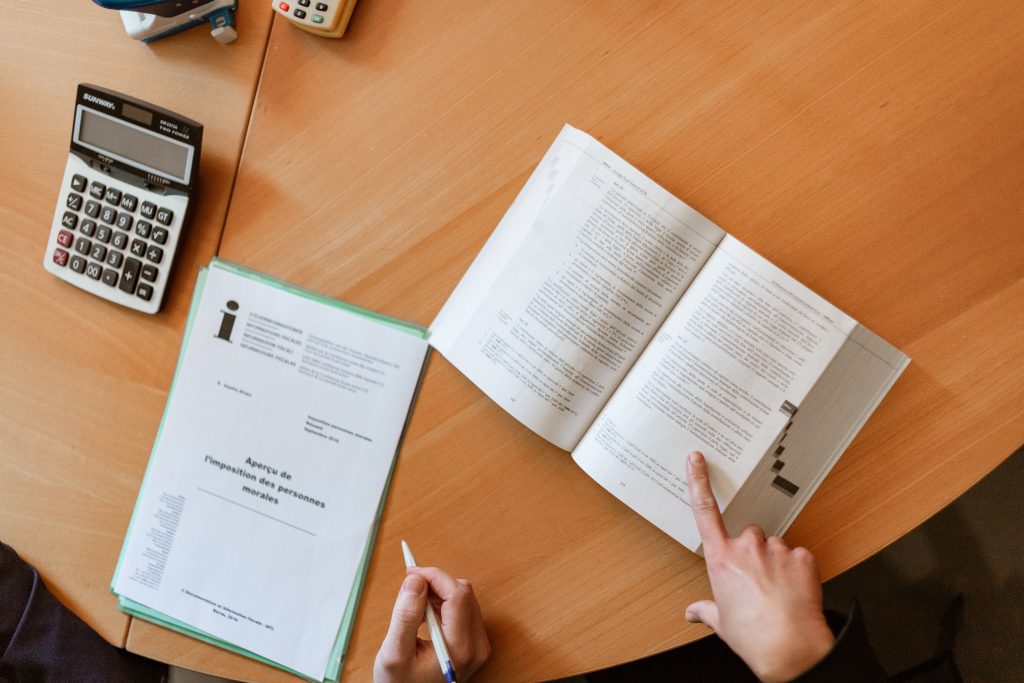 If a taxpayer has had an EITC claim denied for any year after 1996, or if the EITC claim was reduced, and not due to a mathematical or clerical error, the taxpayer is required to attach Form 8862 the next time he tries to claim the EITC. If not, the claim is automatically denied. This type of denial is considered a clerical or mathematical error however the taxpayer still can’t claim the EITC without completion of Form 8862.

Make copies of all the documents you’ll be sending to the IRS, and never send the originals. If you receive a Form 886-H-EITC, it’s because the IRS need additional documents to verify dependency exemptions or the EITC. The documents will be listed on the form and can include: