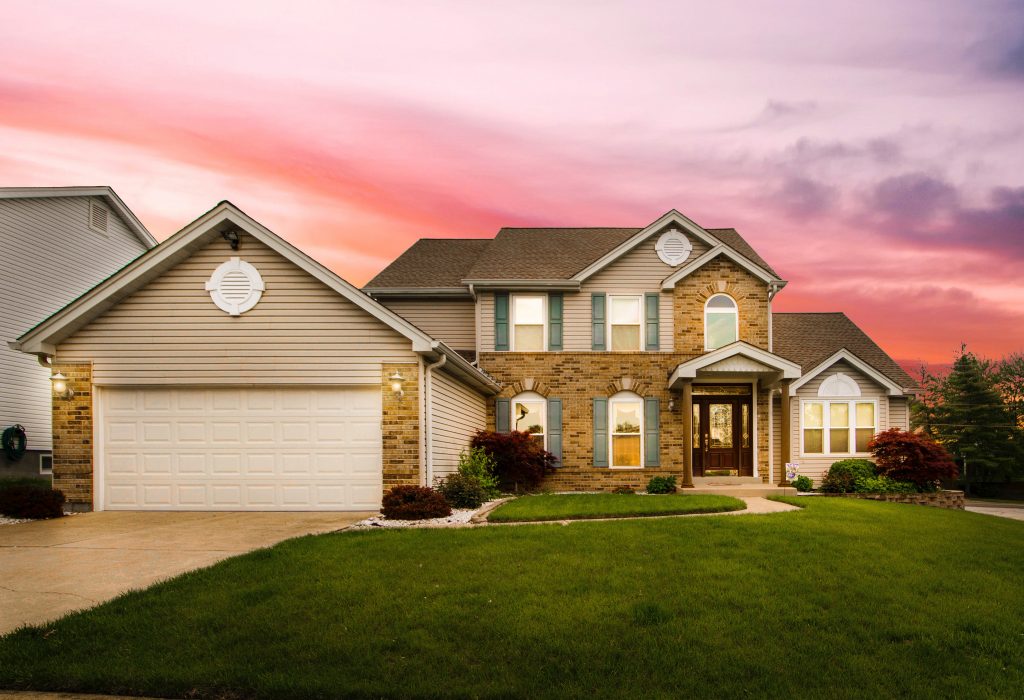 The tax overhaul contains new restrictions, both indirect and direct, on mortgage interest deductions. By the end of 2025, these changes expire. According to IRS, the number of tax returns with a mortgage interest deduction will fall to approximately 14 million in 2018 compared to 32 million in 2017. One reason for the change is that millions more filers will claim the expanded standard deduction separately from the list of write-offs in Schedule A. For example, if the mortgage interest of a married couple, state taxes and charitable contributions average about $18,000 per year, they have benefited from the listing of these deductions in Schedule A before the overhaul. But they won’t for 2018, because instead of taking the $24,000 standard deduction, it’s to their advantage.

Under previous law, homeowners could deduct interest on home equity debt of up to $100,000 used for any purpose. To be deductible, the loan must now be used to “buy, build or significantly improve” a first or second home. The debt must also be secured by the home to which it applies, so that a Heloc can not be used to buy or expand a second home on a first home.