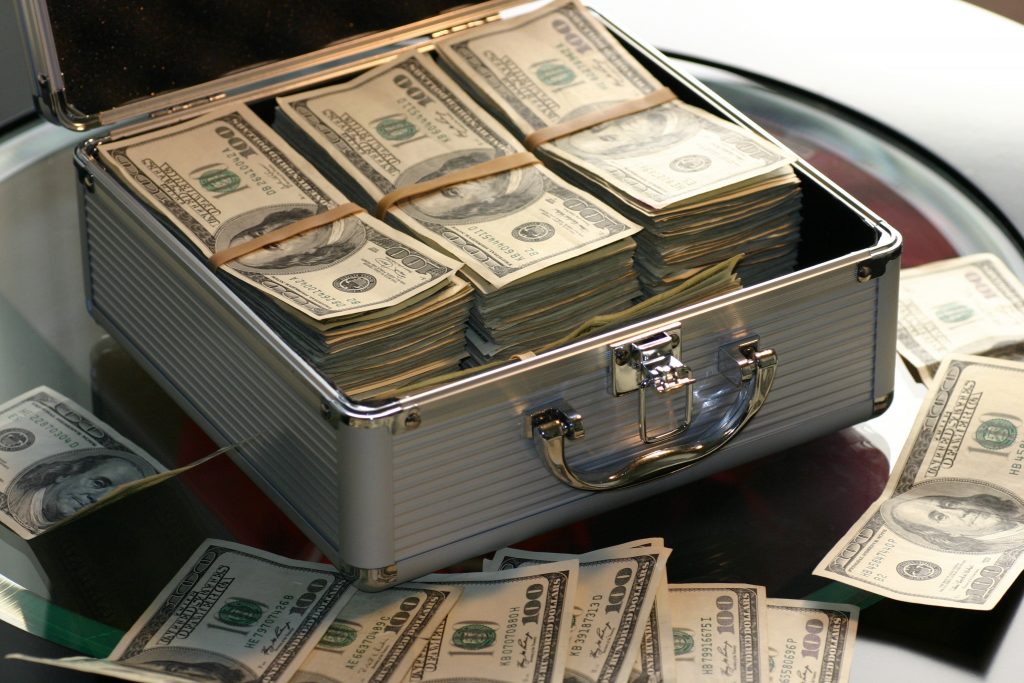 The overhaul almost abolished the alternative minimum tax, or AMT, a complex and unpredictable parallel tax system. The purpose of the AMT is to limit tax breaks that are permitted under the regular tax system and to ensure that high earners can not avoid all taxes legally.

Legislators ultimately retained the AMT, but with significant changes. The changes will expire in late 2025. Far fewer people will owe the revised AMT. AMT will affect approximately 200,000 returns in 2018 compared to 5 million filers in 2017

This levy will also fall on the wealthy less heavily and on very high earners more heavily than in the past. The number of people earning $500,000 or less who owe AMT will drop to about 50,000 in 2018, compared to about 4 million in 2017. Several of the preceding AMT triggers have been reduced or abolished, helping to reduce the number of taxpayers who owe it. These prior triggers include deductions from state and local taxes, personal exemptions and miscellaneous deductions. Furthermore, the exemption from AMT has been extended. The breaks that trigger the revised AMT are likely to be more unusual items like incentive stock options, interest on certain municipal bonds, and net operating losses.