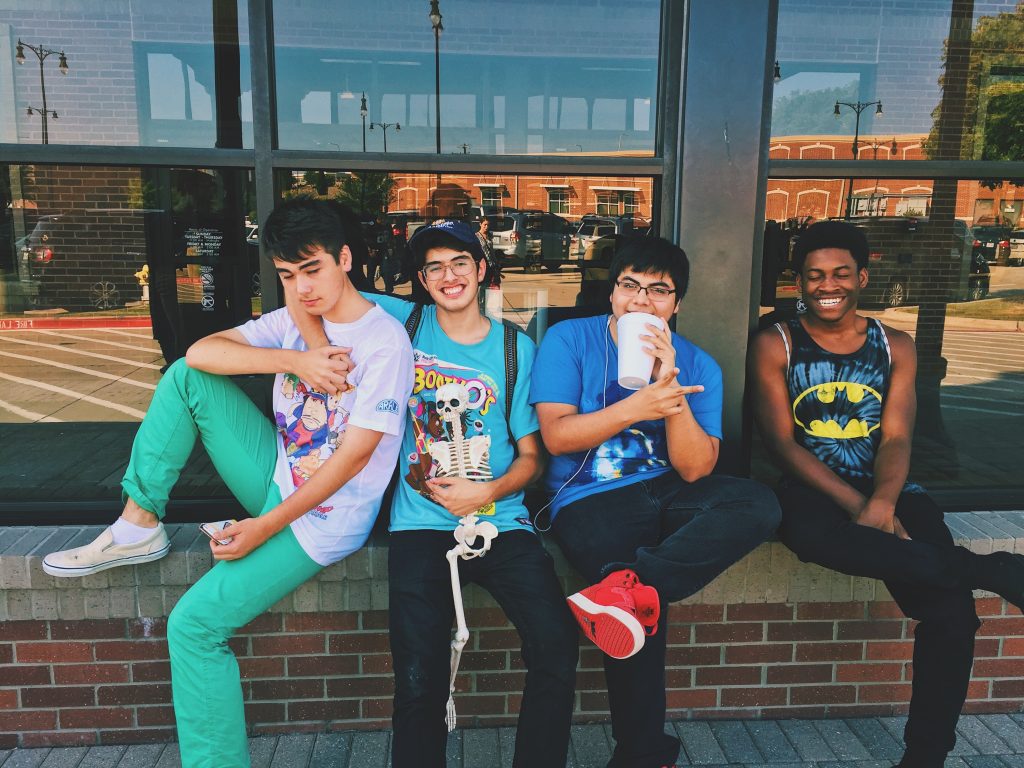 Significant changes were made to the “Kiddie Tax,” a special levy on the “unearned” income of a child above $2,100 in 2018 and $2,200 in 2019. It typically applies to investment income such as dividends, interest, and capital gains, and is not applicable to the earned income of a young person from newspaper delivery or babysitting. Congress passed the Kiddie Tax in 1986 to prevent wealthy or wealthy people from benefiting from lower tax rates for their children by shifting to them income-producing assets. Today, if they are full-time students and are not self-supporting, the Kiddie Tax applies to nearly all children under 18 and many who are under 24. The overhaul revised the Kiddie tax so that the unearned taxable income of a young person is now subject to the rates of trust tax rather than the income tax rate of the parents. This change will expire in late 2025. The change simplifies the tax considerably, but for some, the rate shift is unfavorable. The threshold for the 20 percent rate of capital gains for 2018, for example, is $12,700, compared to more than $400,000 for 2017 under prior law. An inflation adjustment raises it to $12,950 for 2019.

For children of high-income parents, the new Kiddie tax will often be lower or the same, but it could rise in lower tax brackets for parents ‘ children. For example, say a full-time college student has a high-earning grandparent and his parents have roughly $150,000 in taxable income. The grandparent gives the student stock to sell with a long-term gain of $40,000 to help with costs. Under the law, the grandson would have owed a tax of almost $5,700 because the rate of capital gains of his parents was 15%. But under the new law, his sales tax bill rises to almost $6,600, as part of the gain is now taxed at the top rate of 20 %. It would be better for grandparents to give the parents the stock instead of the student and let them sell it, reducing the tax rate to 15%. Changes in the overhaul will often be favorable for top-bracket taxpayer children. If such a child has an interest or payout of $4,000 from an inherited individual retirement account, before the overhaul, the Kiddie tax bill would have been about $860. Due to the lower trust rates, it drops to about $300 for 2018.