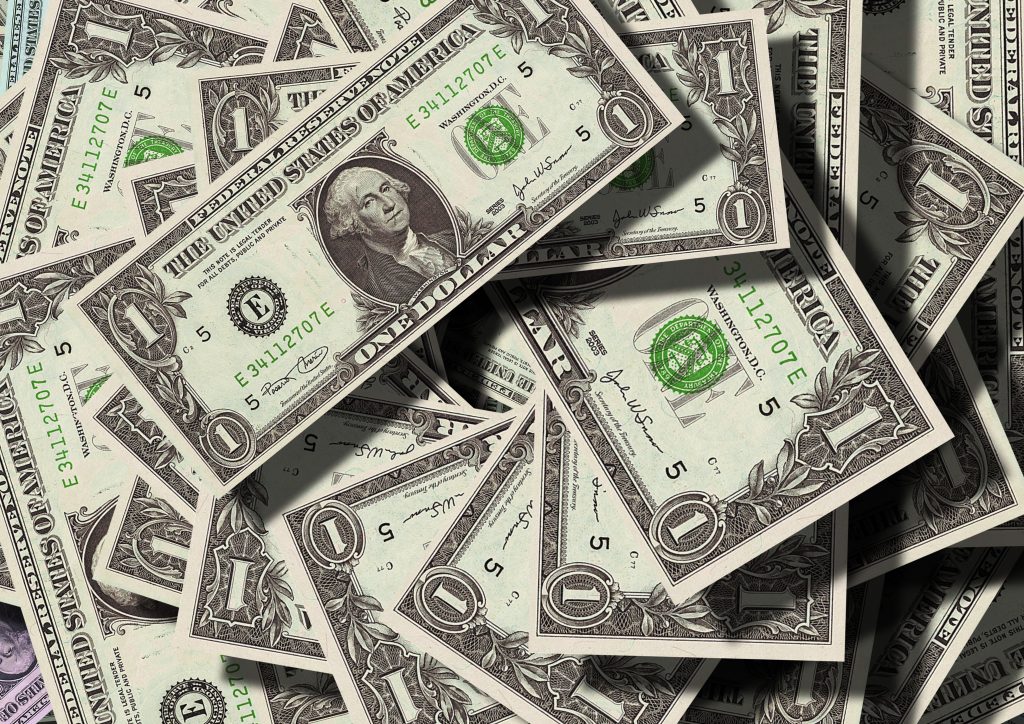 For many people, the most significant changes in the tax overhaul are the almost doubling of the standard deduction and the abrogation of the personal exemption. The standard deduction is the amount filers subtract from income if they do not break deductions for mortgage interest, charitable contributions, state and local taxes and other items in Schedule A.

The listing of these deductions is referred to as “itemizing.” The overhaul raised the standard deduction for 2018 to $24,000 per married couple filing together and $12,000 for singles, up from $12,700 for couples and $12,000 for singles. For 2019, $24,400 per couple and $12,200 per single filer will be increased. According to Internal Revenue Service, the number of itemizing taxpayers in 2018 is expected to decline by more than half-from nearly 47 million in 2017 to approximately 18 million out of approximately 150 million tax returns.

The switch to the standard deduction simplifies the return of almost 30 million filers. It will also ease the burden of the IRS, as the agency will have fewer monitoring deductions. However, the change also means that these filers will not benefit specifically from mortgage interest or charitable donations. This could affect future donation decisions or home ownership decisions.