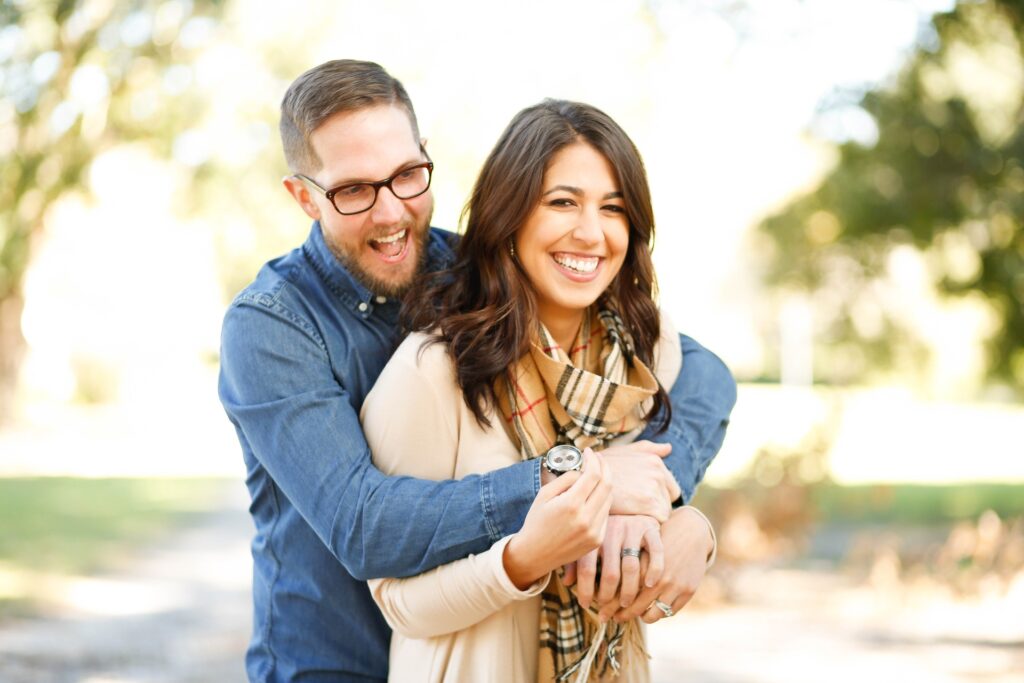 This year, millions of low-income Americans may be eligible for a one-time tax relief that may save them a lot of money. The federal Earned Income Tax Credit, which is geared for low-wage workers, is being increased for a group of workers who generally don’t benefit much from it: single individuals without children.

Low-income employees without children can get a credit worth up to $1,500 for the tax year 2021, which is roughly quadruple what the credit was worth in 2020. For 2021, the American Rescue Plan, a $1.9 trillion pandemic relief measure enacted into law last year, increased the credit, raised income limitations, and increased the ages of eligible workers.

The American Rescue Plan increased the income restrictions for childless employees, allowing more people to claim the EITC. When filing their tax returns this season, those without children who earned up to $21,430 through a job, gig, or self-employment can claim the credit. Workers who earn more than $16,000 per year are usually ineligible for the EITC. Taxpayers can also utilize income from 2019 to qualify for the credit, which is beneficial for people who were unemployed in 2020.

The IRS has also eliminated the EITC’s age limits from previous years. Previously, it was only available to workers between the ages of 25 and 64. This tax season, any worker 19 or older who satisfies the income requirements, as well as 18-year-olds who are homeless or have been in foster care, may be eligible for the benefit.

According to experts, the increased credit will help between 17 and 20 million workers, including older and younger workers who would otherwise be denied credit and those who will receive more money than usual.

The EITC is refundable, unlike many tax benefits that can only decrease a person’s income tax liability to zero. That is, it puts money in the pockets of workers even if they do not owe any taxes.

Workers without children receive a little credit most years. To qualify for the tax reduction in 2020, a single worker had to make $15,800 or less, and the highest credit for individuals was only $540. A single parent with two children earning the same $15,800 would be eligible for a $5,800 credit.

Because the EITC has a lesser value for childless employees, they are less likely to claim it despite being eligible. In comparison to more than 80% of taxpayers with children, about two-thirds of eligible childless taxpayers claim the EITC every year.

In addition to the federal credits, most states have implemented their own Earned Income Tax Credit. This tax season, residents of 28 states and the District of Columbia can get an additional — usually smaller — credit against their state taxes.