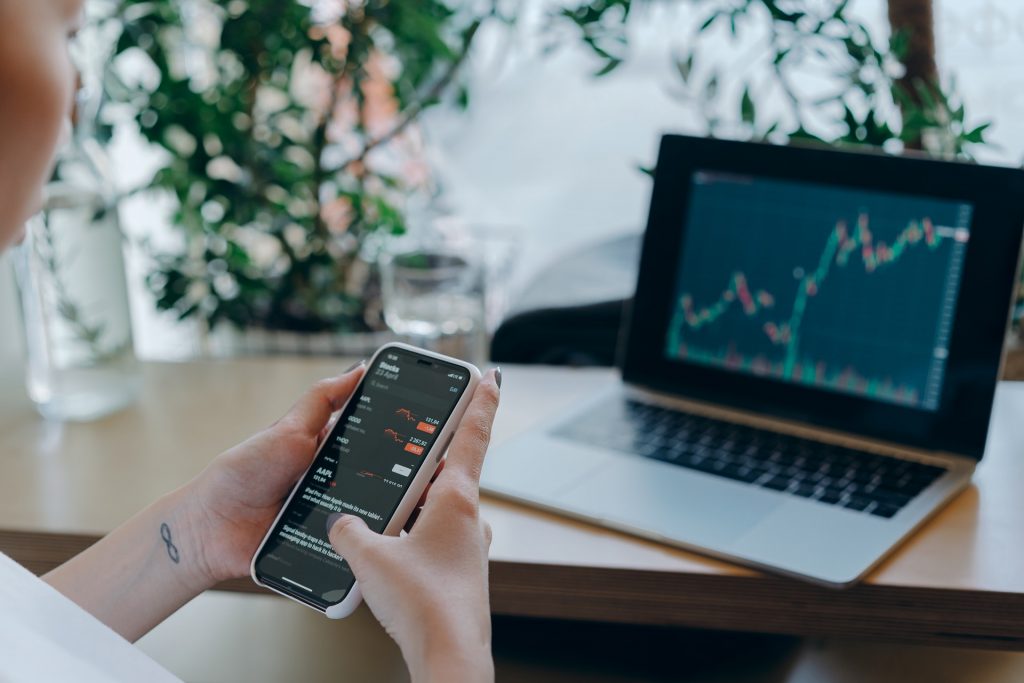 When you make a good investment know it will be followed by a tax. Taxes on capital gains are imposed on lucrative stock trades, real estate deals, and can be used for sales of businesses, art, collectible cars, gold, and other assets.

At large, investors are taxed on the difference between what they paid for the asset and what the asset was sold for. To date, the tax is at 20% which is much lower than 37% on wages and salaries. Investments held for a year or less are taxed the same as wages and salaries. An additional 3.8% tax is applied to capital gains earned by those earning at least $200,000 or a married couple earning $250,000 to fund the health insurance subsidy known as Obamacare.  An increased  28% capital gains rate is adjusted to transactions of certain investments in small businesses and collectibles including art, antiques, stamps, wine, and precious metals.  Also,  States tax capital gains, but have their own measures.

Although anyone can have access to capital gains, in general, it’s the wealthier sector that receives the majority of their income from capital gains investments. Capital gains taxes are not applied to various tax-favored retirement channels including 401k or individual retirement accounts, taxpayers pay normal rates on those gains earned in traditional accounts. Some low-income taxpayers never pay the capital gains tax. Individuals earning up to $40,400 will pay a zero percent capital gains rate this year.

Homeowners will also get a break this year. The first $250,000 from the sale of a residence will be immune from capital gains taxes for those who are single but twice the amount for a married couple.

The basis provision alters the value of the inherited property including real estate, stocks, and bonds, etc. Which has been passed down after death. This usually reduces the capital gains tax owed by the recipient. The cost basis receives a boost to its fair market value or what it sold for or was purchased for in the fair market. This removes the capital gain that took place during the original purchase of the asset and the heir’s obtaining the asset, reducing the tax liability to the heir.

Advocates of the lower rate believe it rewards entrepreneurship, risk-taking, and encourages investors to periodically sell what they own thereby preventing a lock-in effect.  Some of those investors do not want a capital gains tax ever. Critics believe the distance between how wages and investments are taxed can inspire rate arbitrage, creating opportunities for the wealthy to lower their tax bills.