Working From Home Could Subject You to Tax in Two States 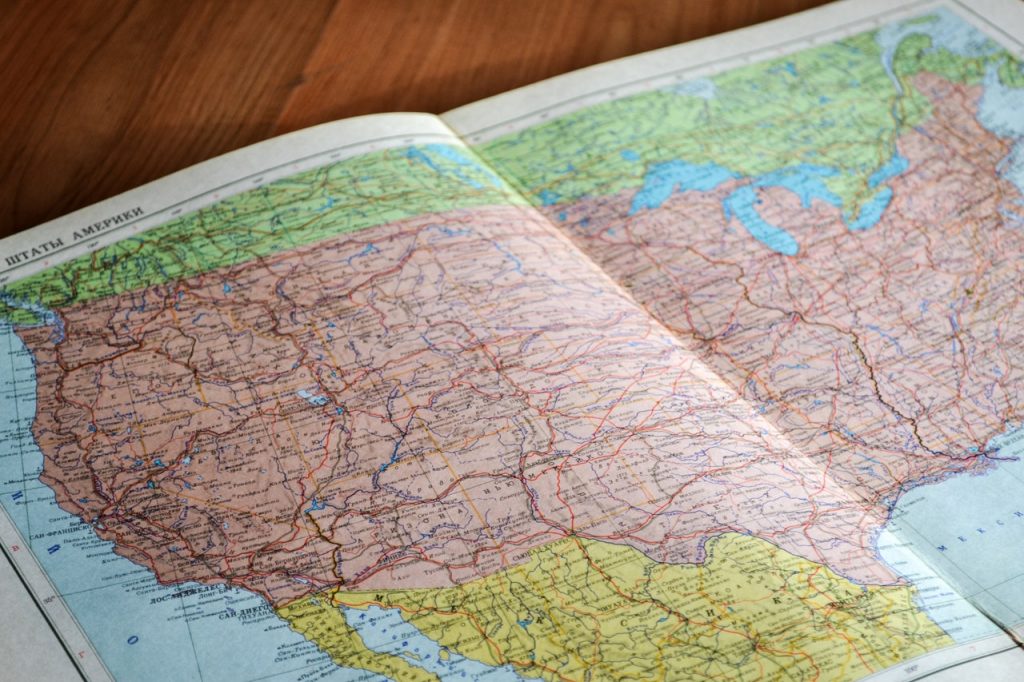 For example, if you live in New Jersey but are working remotely from a family home in New York this summer, you may have to pay income tax to both states. Often, you can get a credit from their home state for taxes paid to another, but it doesn’t always make you whole. Some states, like New Jersey and Pennsylvania, already have reciprocity agreements because so many people typically commute from one to the other.

Thirteen states and the District of Columbia have addressed the 2020-specific situation. They’ve said they won’t tax workers who’ve relocated there temporarily due to the pandemic. Instead, you will pay taxes to the state where your employer is located, like normal.

In normal times, your employer will report the states where you worked on your W-2 and withhold wages accordingly. But that might not happen this year. It could be up to the taxpayer themselves to reallocate their wages by state.

There could be consequences, including a small underpayment penalty, if you fail to withhold or make estimated payments throughout the year. They could also face a bigger penalty if you fail to file a non-resident income tax return in the state.