Does Your Child Work? Know When to File a Separate Tax Return 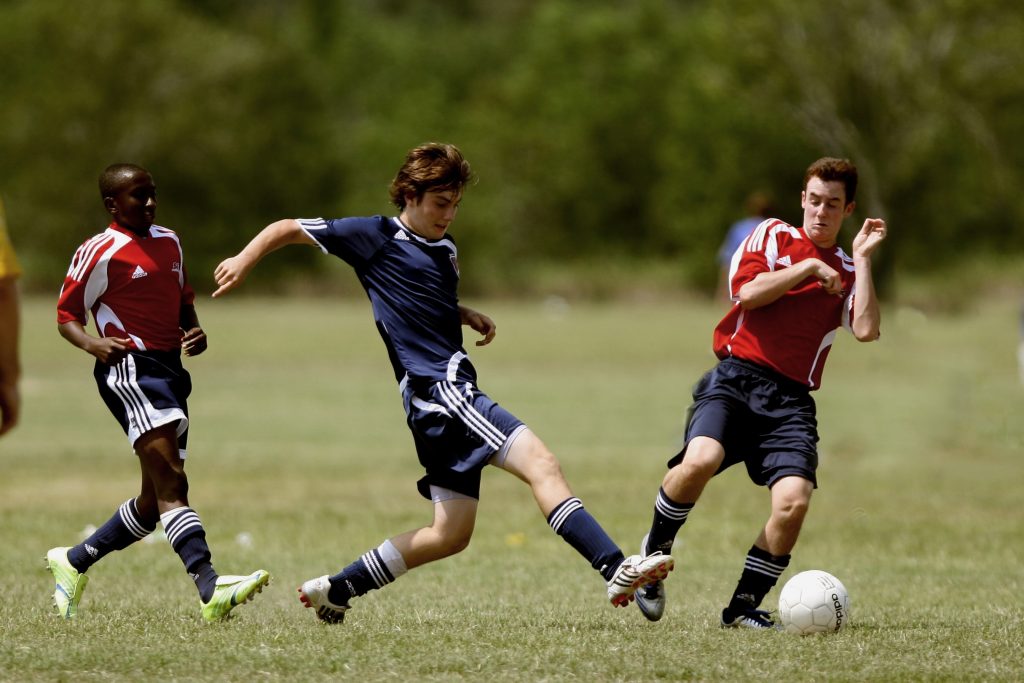 Your teen turned 16 and has finally gotten a first job. Congrats! As a parent, you may be wondering if you should file a separate tax return for your working teen. Basically, there are three different questions to answer to determine whether your child should file a return of their own.

To the IRS, a child a dependent if they are under 19 years old, or 24 if they are a full-time student. Children who are permanently disabled at any age are considered dependents. Dependent children live with you for over half of the year and aren’t responsible for providing more than half of his or her own support, financially.

If your dependent child works, and only has earned income – they do not receive income from dividends, investment gains, or interest – they are only required to file a federal income tax return of their own if their earned income is greater than $6,350 in 2017. If your child’s annual earned income was less than that amount, they won’t have to file a return.

However, it may be worth filing a return anyway, in case they are owed a refund of overpaid taxes. If your child’s employer withheld federal income tax, they may have overpaid their share and can be eligible for a refund. The only way to receive the money is to file a return.

Both Types of Income

The rules are slightly different if your child has both types of income for the year. They will be required to file a separate return of their own if their unearned income is greater than $1,050, earned income is more than $6,350, or combined totals are equal to either $1,050 or earned income (up to $6,000) plus $350, whichever is larger.

For example, if your child had made $6000 at their job last year, and had an additional $100 in interest, they wouldn’t need to file a return because all her incomes are below the specific income limits, and when added together are still less than $6,350 (earned income plus $350). If that interest amount increased to $500, the unearned income amount would still be below the threshold, but when combined, the total income would be $6,500, greater than the earned income plus $350 standard, which means your child would be required to file a separate return.

Another scenario: Your child has $500 in earned income, and $900 in interest income. The combined income of $1400 is greater than $1,050 (which is larger than earned income plus $350), so a separate return would be required.