Dependents Are a Benefit 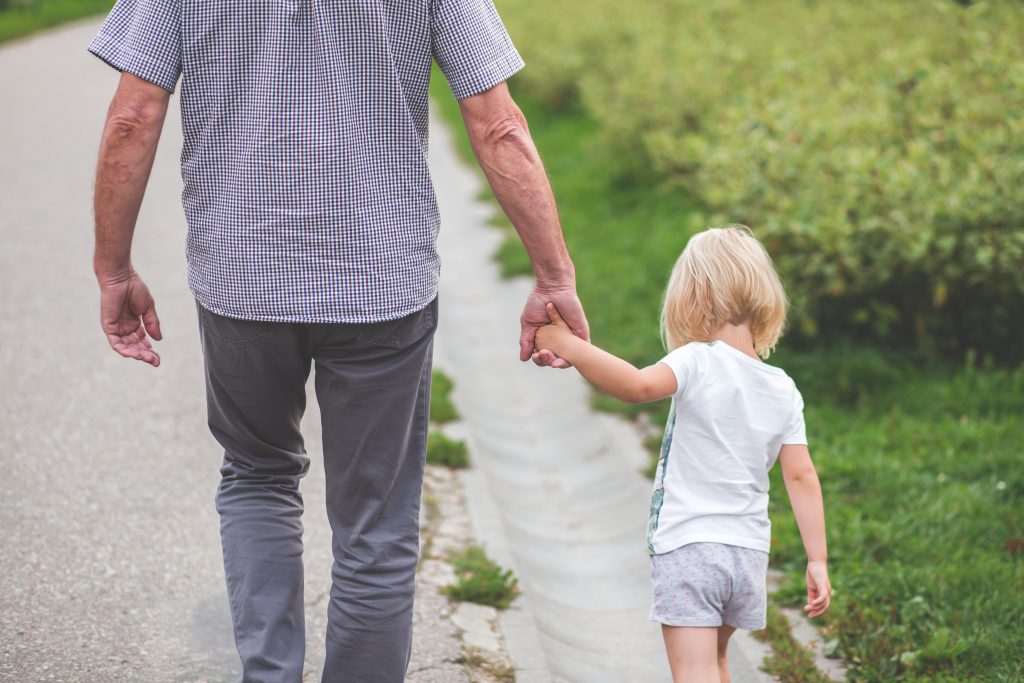 Dependents are an important part of the tax filing process. Understanding who qualifies as a dependent is essential, as two tax incentives – the Earned Income Tax Credit and Head of Household filing status -require taxpayers to have one or more dependents.

In most cases, dependents are the taxpayer’s child, as they rely on the support of the taxpayer financially. However, this doesn’t mean dependents are limited to only sons and daughters. There are several other types of dependents one can have to qualify for many tax advantages. This can be parents, grandparents, nieces, nephews and other relatives. Two different options exist to be considered a dependent: meeting either the qualifying child rules or the qualifying relative rules.

To meet the criteria for a qualifying child, the dependent must be younger than 19 years old on the final day of the tax year, or in cases of full-time students, the age limitation is increased to 24 years old. If the dependent is totally and permanently disabled, there is no restrictions on age.

The child must have lived in your residence for more than half of the year. If your full-time student lived on campus in a dorm room, its considered a temporary absence, so you can still claim him as a dependent, since your house is his permanent domicile. The dependent must rely on you for financial support, and can’t have provided more than 50% of his own financial support during the year.

Qualifying relatives have similar criteria, though there are no age or disability requirements. The relative you are trying to claim cannot be a qualifying child of another taxpayers. The relative has to have lived in your home for the entire tax year, not just six months. There are some exceptions to this rule, as parents and siblings don’t have to live with you. Additionally, the dependent’s entire income for the year must be less than the amount determined to be that year’s personal exemption.

In cases of divorced parents, the custodial parent has the right to waive their claim to the child’s personal exemption, in which case it goes to the other parent. The custodial parent remains eligible to file Head of Household and claim the EITC.