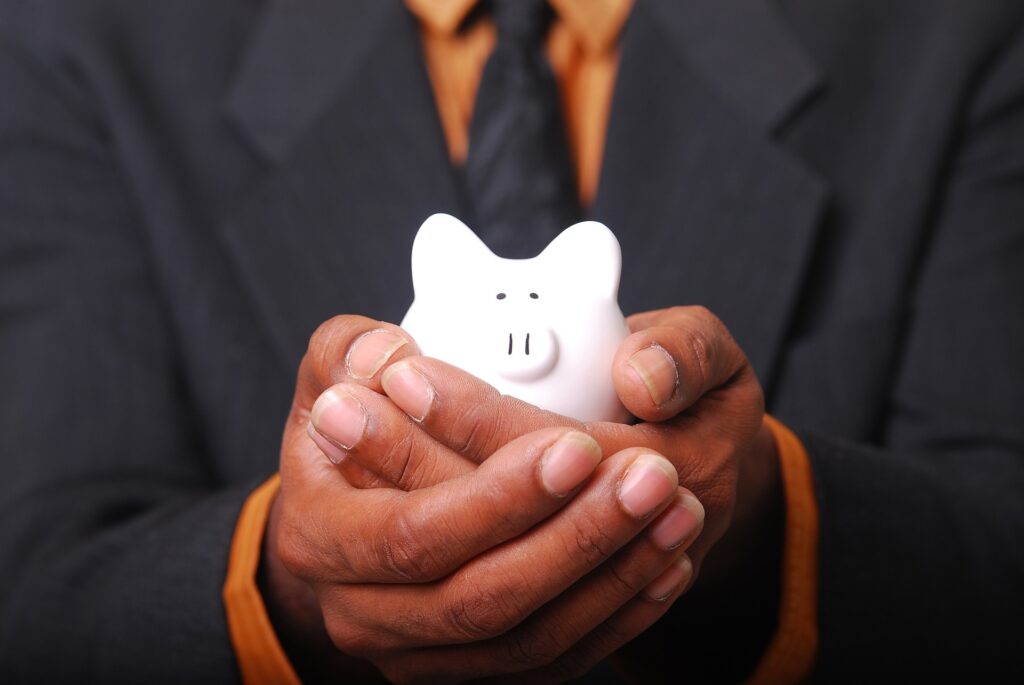 A rule announced by the Biden administration will make it simpler for families with at least one member who receives health insurance from a job to qualify for Affordable Care Act subsidies that lower monthly rates.

If a person qualifies for affordable employer coverage that complies with minimum coverage requirements, they are not eligible for federal subsidies for ACA health insurance plans. However, the cost of the insurance has to be reasonable for the employee alone, not accounting for any family members.

Children and spouses are now ineligible for ACA subsidies if a family member can obtain inexpensive single coverage through their employment. The cost of insurance must not exceed 9.61% of household income in 2022 in order to be considered affordable. Even if the cost of adding dependents to the employer plan is significantly higher, the family members are ineligible.

Now, the employee portion of the premiums couldn’t be more than what would make the plan unaffordable. When dependents are included, the rule states that the portion of premiums cannot cost more than the cap.

In order to address what has long been referred to as “the family glitch,” the final rule revises the interpretation such that the assessment assesses affordability for family members other than just the worker. According to the government, the adjustment will result in around 1 million Americans either receiving insurance coverage or having their premiums reduced. Congress approved a bill in August 2022 that extended the ACA’s significant subsidies through 2025 and increased the number of individuals who were eligible for coverage by abolishing the eligibility income cap.

Following the start of the ACA’s open-enrollment season on November 1, 2022, the rule released by the Department of the Treasury will take effect in November 2022, benefiting anyone looking to purchase health insurance for 2023. The familial problem has affected an estimated 5.1 million people, the majority of whom are lower-income individuals.